On November 4, 2017, eight talent development executives gathered in Napa, California to hear from renowned Chef Thomas Keller and his thoughts on developing people. We explored Keller's six guiding principles that helped him throughout his career, his perspective on when talent leaves the organization, and more.

"Success is built on all the people who came before us who paved the way," Keller said. 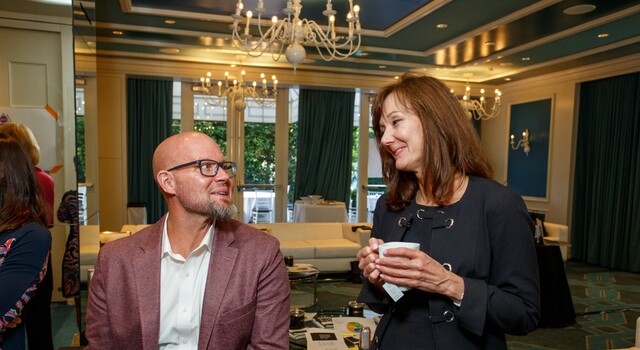 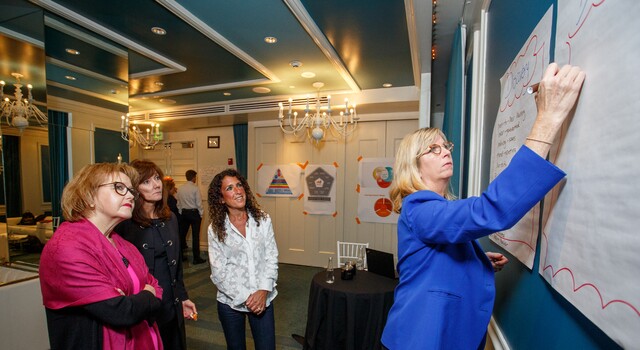 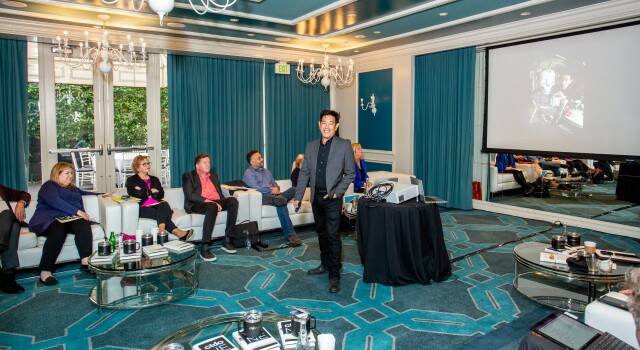 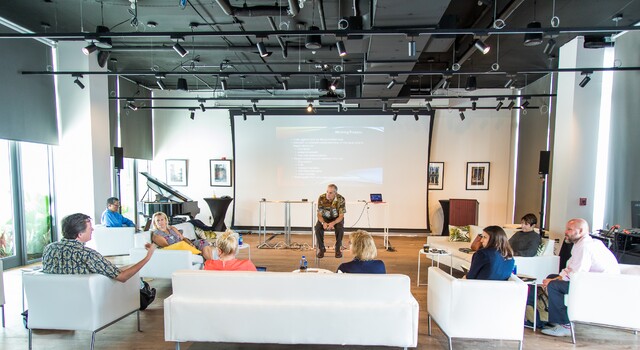 If we weren't already doing it this way, is this the way we would start?
ATD 2018 International Conference & Exposition, CTDO Next Event | San Diego, CA | Featured Keynote: Paul DePodesta

On May 7, 2018, 30 talent development executives gathered in San Diego to explore how this question, coined by Peter Drucker decades ago, applies today to a profession facing significant disruption and change. Paul DePodesta, chief strategy officer for the National Football League's Cleveland Browns, led the learning leaders in a fireside chat. DePodesta, subject of the popular 2003 book Moneyball: The Art of Winning an Unfair Game and the 2011 sports film of the same name, described how his unique approach to sabermetrics—guided by Drucker's question—revolutionized Major League Baseball data and analytics two decades ago.

"We became absolutely relentless in asking that naïve question," DePodesta said. "It became part of our DNA. We were constantly questioning our core beliefs and all of the decisions we had made." 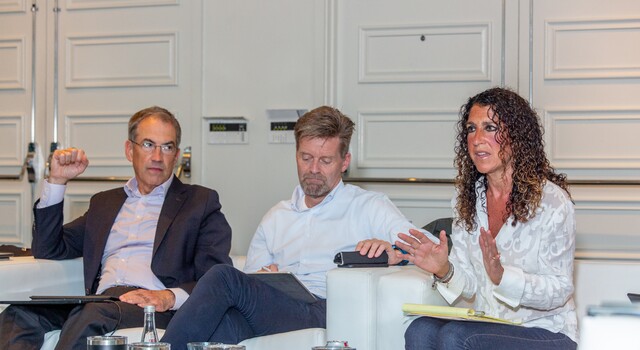